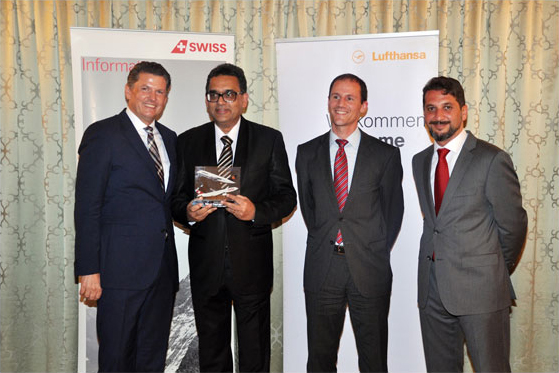 Bahwan Travel Agencies [BTA], a flagship company of the Suhail Bahwan Group and the largest travel consortium in the Sultanate of Oman, has won the prestigious GOLD AWARD for outstanding sales in 2013 from both Lufthansa and Swiss. This is the tenth year in a row that BTA has won this accolade. 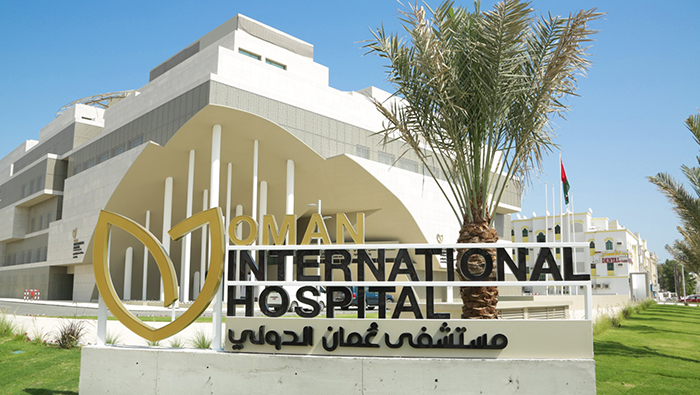